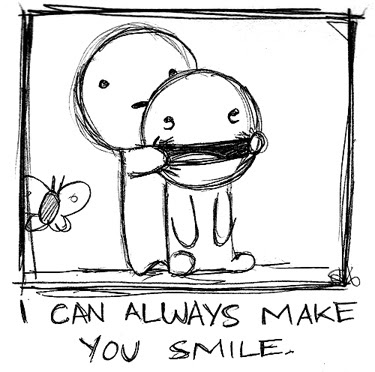 Would you like to improve your face value? SMILE! It works every time!
A smile is an inexpensive manner to change your facial looks

there is no language for smile

smile acts as great gift for loved ones.
he who grins rather than rages is always robust.....

"If you have made another person on this earth smile, your life has been worthy

smile takes a moment but sometime it may last forever for your loved one...keep smiling!!!!!

hiiiiii,
your articles are grt...
i felt articles on ego and love quotes amazin.... 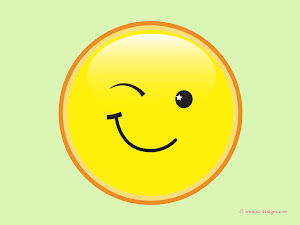 1.Everyone drinks coffee to perk themselves up,but in fact an apple can perk one up more than a cup of coffee can 2.1,111,111 x 1,111,111 = 1234567654321 3.The only word that has 15 alphabets not reused in it is “uncopyrightable” 4.According to the Newton dictionary the longest word in the world is pneumonoultramicroscopicsilicovolcanocon… 5.Coke was originally green in colour. 6.A starfish has 8 eyes,one on each leg 7.Da Vinci spent 12 years alone painting Mona Lisa’s lips 8.It is impossible to sneeze with your eyes open 9.If u sleep, u may eat 10 spiders and 70 small insects unknowingly.

hope about anything makes the sadness to get wiped off for atleast short term... 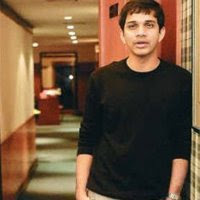 One of my favorite singers in south music industry is Karthik. I am in luv with his voice in heights; . I still can't figure out which swept me off the feet - his voice or the way he catches the mic. He has a real cool body language when he sings a song. He is one of the few who can deliver both peppy and melo songs with ease. All his songs are the best and my favs ..

view from my villa's window 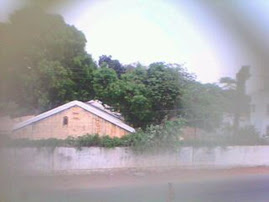 more often than not,gurls are best at arguing....

i hate to hate a person who hates to hate me

i love to love a person who hates to hate me

i love to love a person who loves to love me

whatever may be the statements,meaning is i love you 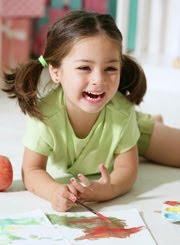 Beggar and one man:

Once a man was waiting for a taxi.

A beggar came along and asked him for some money. The man ignored him. But being a professional, the beggar kept on pestering him. The man became irritated when he realized that the beggar would not leave him alone unless he parts with some money.

Suddenly an idea struck him.He told the beggar, “I do not have money, but if you tell me what you want to do with the money, I will certainly help you.” “I would have bought a cup of tea”, replied the beggar.

The man said, “Sorry man. I can offer you a cigarette instead of tea”. He then took a pack of cigarettes from his pocket and offered one to the beggar.

The beggar told, “I don’t smoke as it is injurious to health.”

The man smiled and took a bottle of whisky from his pocket and told the beggar, “Here, take this bottle and enjoy the stuff. It is really good”.

The beggar refused by saying, “Alcohol muddles the brain and damages the liver”.

The man smiled again. He told the beggar, “I am going to the race course.Come with me and I will arrange for some tickets and we will place bets. If we win, you take the whole amount and leave me alone”.

As before, the beggar politely refused the latest offer by saying, “Sorry sir, I can’t come with you as betting on horses is a bad habit.”

Suddenly the man felt relieved and asked the beggar to come to his home with him. Finally, the beggar’s face lit up in anticipation of receiving at least something from the man. But he still had his doubts and asked the man, “Why do you want me to go to your house with you”.

The man replied, “My wife always wanted to see how a man with no bad habits looks like

kids dabbling with out any stresses 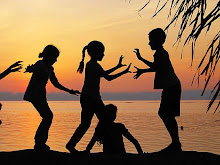 why cant we people enjoy our lives as these kids

i love u more each day and every day.

i never leave you for any day

my love for you never delay.

you are so perfect and beautiful in every way.

old woman and the doctor

An old woman came into her doctor's office and confessed to an embarrassing problem.

"I do that all the time, Doctor Johnson,

but they're soundless, and they have no odor.

Take these pills three times a day for seven days and come back and see me in a week."

Next week, an upset Mrs. Harris marched into Dr. Johnson's office. "Doctor, I don't know what was in those pills, but the problem is worse! I'm doing it just as much, but now it smells terrible! What do you have to say for yourself?"

"Calm down, Mrs. Harris," said the doctor soothingly. "Now that we've fixed your sinuses, we'll work on your hearing!!!" 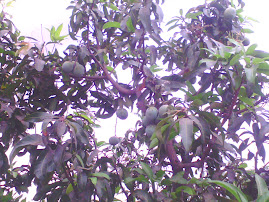 i ate mangoes at the cost of nothing...thats the tree near by home...

a question as an answer to a question is not an answer...
try to implement with ur examples in practical lyf.... 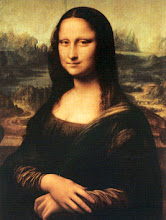 monalisa is 16th century oil painting created by reputed artist,leonardo da vinci. The work of art depicts an enigmatic woman gazing at the viewer, and it is said that if you move across the room while looking into her eyes, they’ll follow you. It is definitely one of the most popular paintings worldwide and has been the center of many artistic, religious, and theoretical debates

how to keep up relations with stubborn ppl

stubborn is that person who refuses to change any idea or action which he is intended to take or which he is about to do. generally,we come across many beings having sort of obstinacy in order to prolong the dealings with them,these are few tips or guidelines 1.don't keep insisting 2.try to be flexible while negotiating with them 3.try to feel him that you are taking his views and opinions in to consideration 4.just line up the reason behind for being stubborn and boost him to speak honestly now and then. 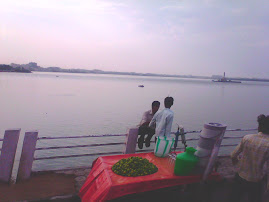 enjoy the summer with cool breez in the evenings.....